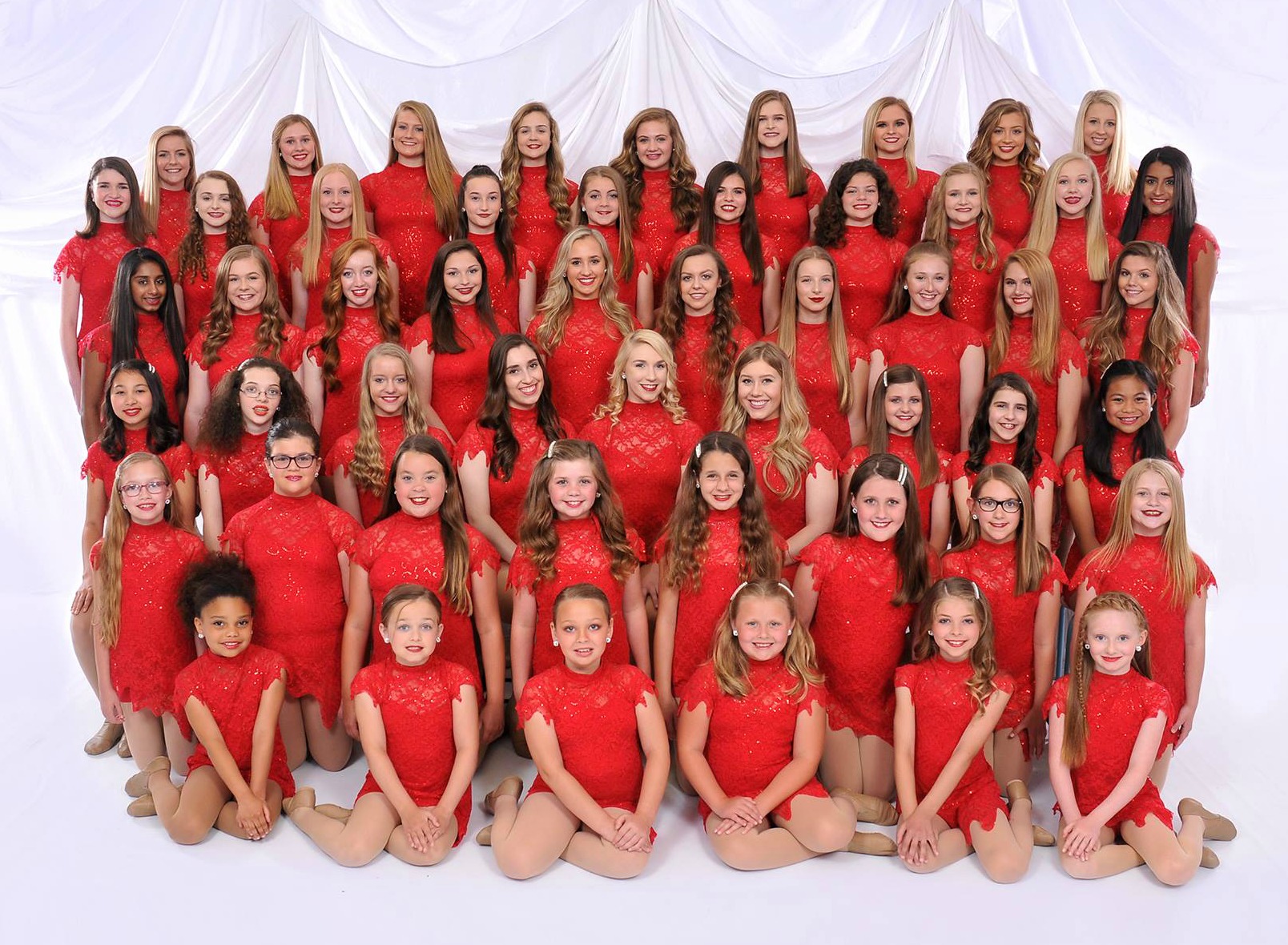 The Dazzler Dance Company has been wowing audiences across the country for more than 20 years. The dancers involved in the company range in age from 7 to 18 and are selected through an annual audition process. The company provides the dancers with numerous local and national performance opportunities. This experience has been instrumental in the company proudly producing several alumni who are currently performing professionally on Broadway, cruise ships and at Walt Disney World.

Each year, the Dazzlers perform at the Illinois Building during the Illinois State Fair. In the past, the company has performed at Walt Disney World and Disneyland. They have been invited to perform several times and have appeared on the stages of the Magic Kingdom multiple times.

Locally, the Company performs at several nursing homes each season, participates in parades for various holidays and has been known to lend their dancing feet to events with not-for-profit organizations, including local food pantries. They also have entertained audiences at the Miss Capitol City and Miss Springfield pageants in addition to performing in Jan’s Dance Studio’s annual recital at Rochester High School.

In the summer of 2021, the Dazzlers traveled to Fort Walton Beach, Florida to compete at the Mark of Excellence Dance Competition National Finals. With more than 500 routines from more than 10 nationally ranked studios, JDS was awarded three national titles, several choreography awards, many top 10 finishes, special awards such as costume and entertainment from the panel of judges and the biggest honor of the week – The Performance Excellence Award – for their senior large group “Naeem.” See press release for more details: JDS Mark of Excellence Win

Also, the Dazzler Competition Team small group “I Love Pizza” was awarded the top score for all the Star Dance Alliance competitions (12 National Dance Competitions) in their eight-state region. The eight dancers in the number out scored hundreds of other routines!

In 2014, the Dazzlers became a nationally-ranked team. Our junior group “Diamonds” was ranked second highest scoring number in our region and “White Room,” our teen group number, was ranked seventh overall!

The Dazzler team was honored to take part in the Dance Awards, an international dance convention and competition several years. Lauren Calvin, Hannah Tharp, Johnie Boxell, Kaitlyn Claypool, Abigail Broomhead, Madeline Roark, and Lauren Humes  have all been honored to be invited to compete against 100 of the world’s best dancers for the title of “Best Dancer!”

For more information or to book the Dazzlers Dance Company for a performance opportunity, please call (217) 483-3688 or email us at jansdancestudioinc@gmail.com.